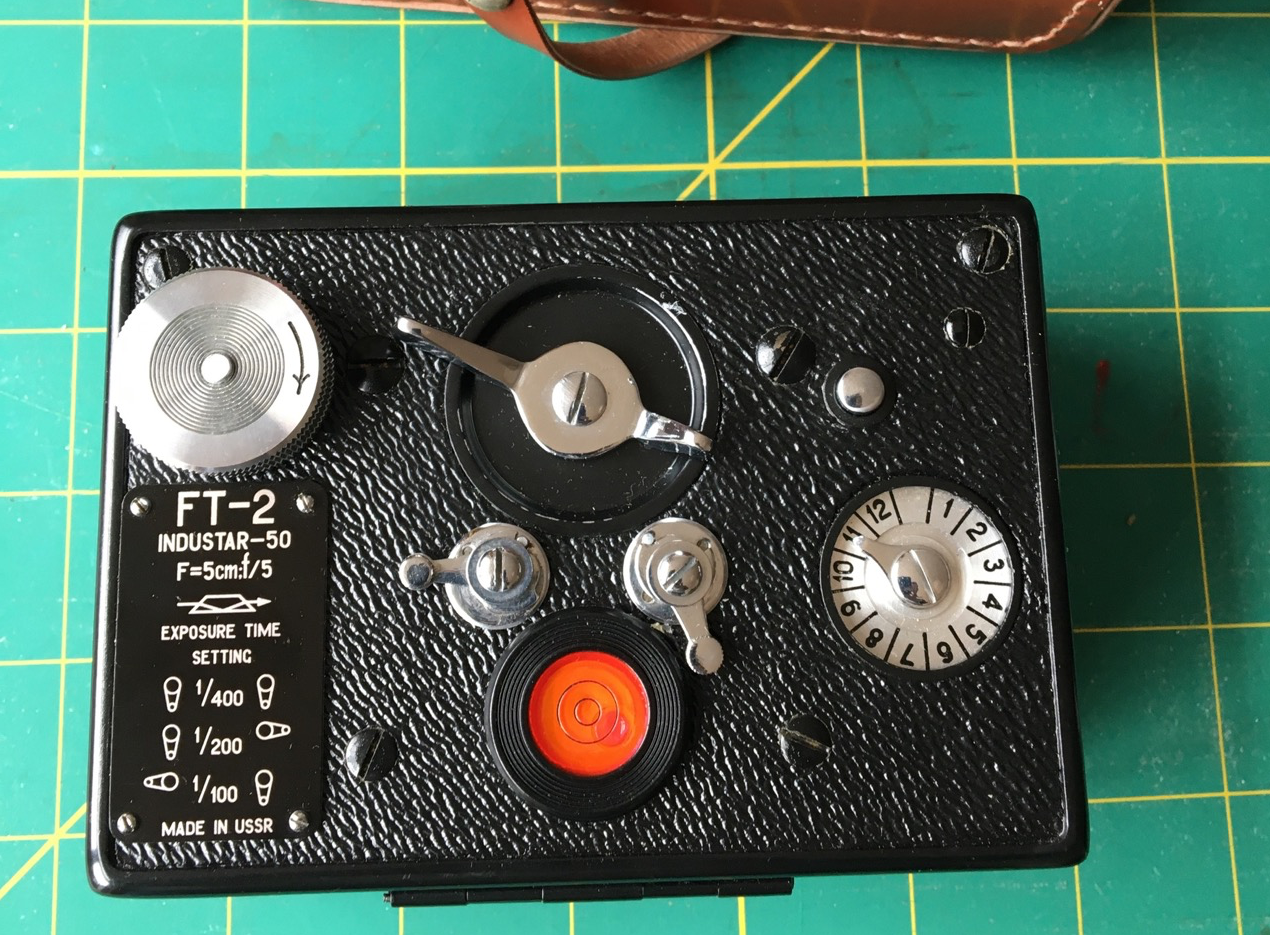 A beautiful Russian: KMZ FT-2 panoramic camera like the HorizonT, widelux but wider

From Russia with love: My Svetlana 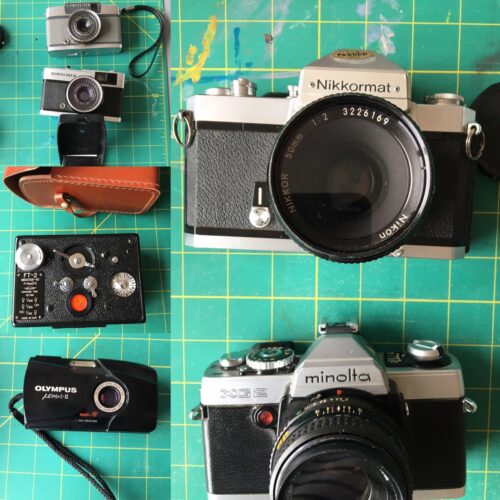 More and more people know about Analog Club Amsterdam and about me enjoying valuable but also strange cameras. So I was happily surprised when I got a call: “if I was interested in a couple of cameras”

From the 6 cameras, I have used 4 of them in the past. Only the Nikkormat FT 2 and the Russian KMZ FT 2 are two cameras I have never tried before and of course, the KMZ is the odd one. The camera is indeed built like a brick or an oversized pinhole camera.

Google to the rescue. I first searched for “ft2 + camera” and mostly got the Nikkormat in the search results. Adding industar did the magic and I found out the camera is made in Russia by KMZ (now Zenit if I am not mistaken). Other things I found out:

So with all that in mind I started to check how to open the cassette and how to get film on the cassette. Well, apparently the spool has a top and bottom :). I also had to use the old music cassette trick by using a pencil to get the film (Fuji C200) on the spool I should have checked the weather forecast before I made a film choice. Amsterdam was quite cloudy for a week and 200 speed was not my best bet. Especially, when the KMZ FT-2 camera just has 3 speeds (1/100, 1/200, and 1/400). It’s an online secret there is also a 1/50 setting. You can change the speed by turning two levers:

Well during testing the KMZ I was quite lazy and took every frame at 1/400.

Handling of the camera

Well, the best way to use the camera is with a tripod I guess. Unfortunately, I don’t own a tripod with a bigger bolt, and carrying a tripod during the day is also not my cup-of-tea at the moment. I have used a bench, flat surface, and even tried handheld.
Anyway, here are the 10 frames (and should have been 12 if I used the camera the correct way) of my KMZ FT-2 camera. I have given the camera the nickname “Svetlana” which translates to “light” in English (tx Svetlana for the translation 😉 )

I have to admit I got a little bit of a problem called: G.A.S (Gear Acquisition Syndrome) I have been collecting analog cameras for quite a few years now, should be a decade or so. I am trying to overcome my problem and will sell the majority of my collection and keep just a few cameras. But before I sell a camera I have the urge to test each and every camera and write a little review (or maybe ask one of my fellow club members to do so).