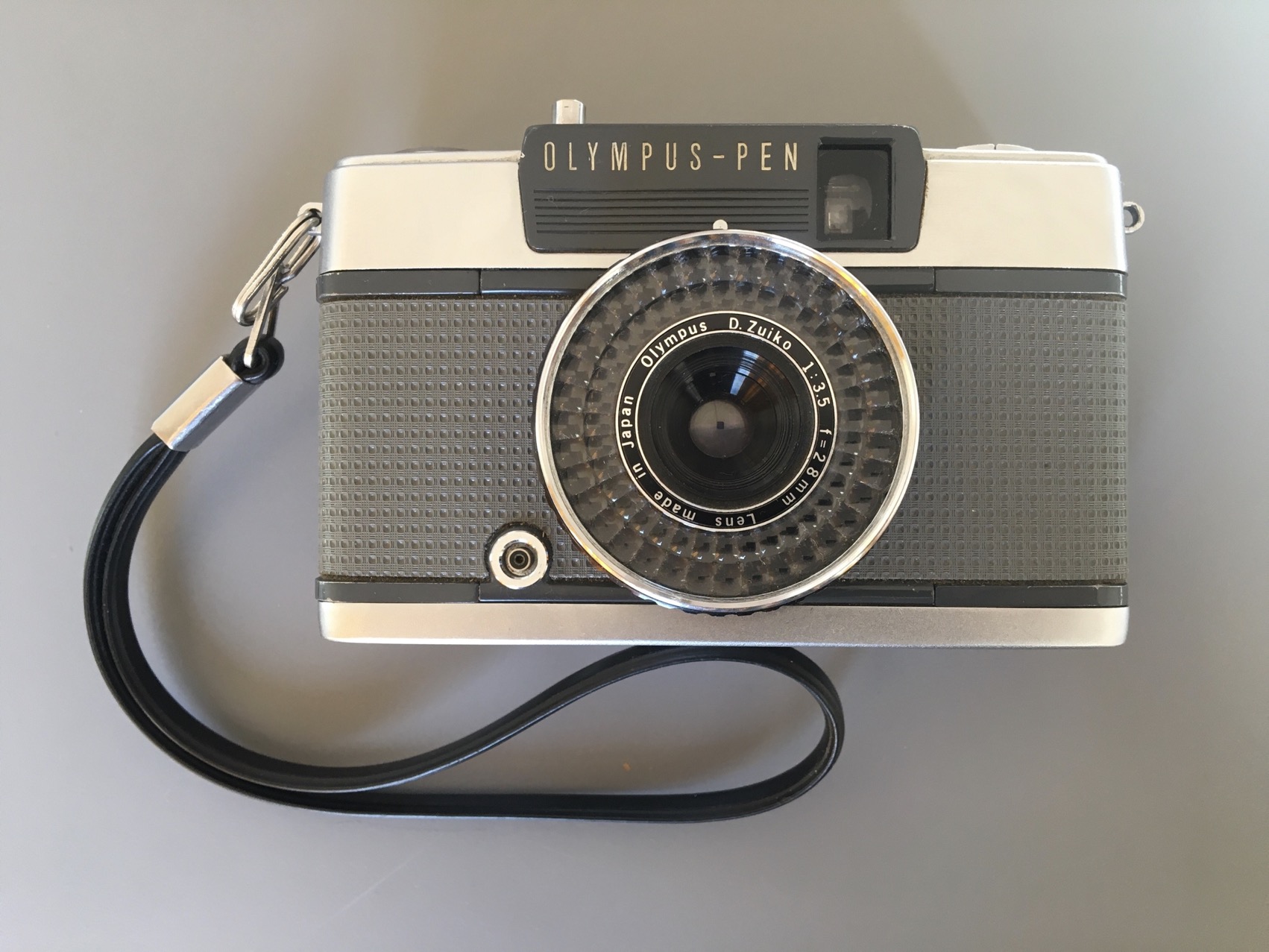 My previous camera review was a panoramic camera: the KMZ FT-2. Well, now I am testing and reviewing the opposite a half-frame camera by Olympus. Olympus might well be the company that brought the most different half-frame cameras on the market.  I will stick to the EE series and I copy + paste the following half-frame cameras: 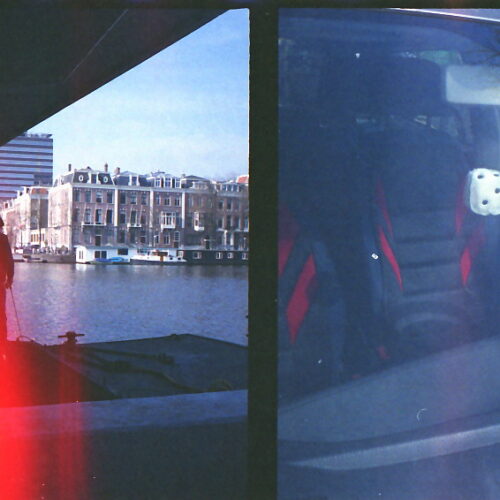 Unless I guess when you really think about two or more images and by not including text would make it easier.

Here is the rest of the roll I shoot with the Olympus Pen EE-2.

I have to admit I got a little bit of a problem called: G.A.S (Gear Acquisition Syndrome) I have been collecting analog cameras for quite a few years now, should be a decade or so. I am trying to overcome my problem and will sell the majority of my collection and keep just a few cameras. But before I sell a camera I have the urge to test the camera and write a little review (or maybe ask one of my fellow club members to do so).

3 thoughts on “Olympus Pen EE-2 :: Halfframe Camera – half the frame double the fun”